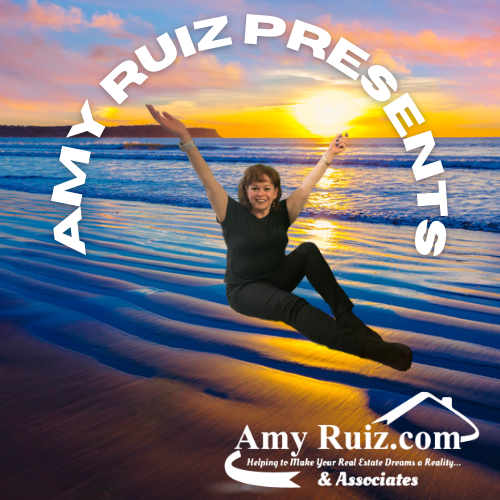 In the video below, I interview Jennifer Brown, owner of AntoYitos Borincanos, a Puerto Rican food truck. She explains that the name comes from her father, who loved to cook. So to honor him, they started this business for him and named it after him.

Instead of calling it Antojitos (snacks), they call it AntoYitos because they called him Yitos. So it’s both a clever play on words, and a nice touch in the memory of her father. 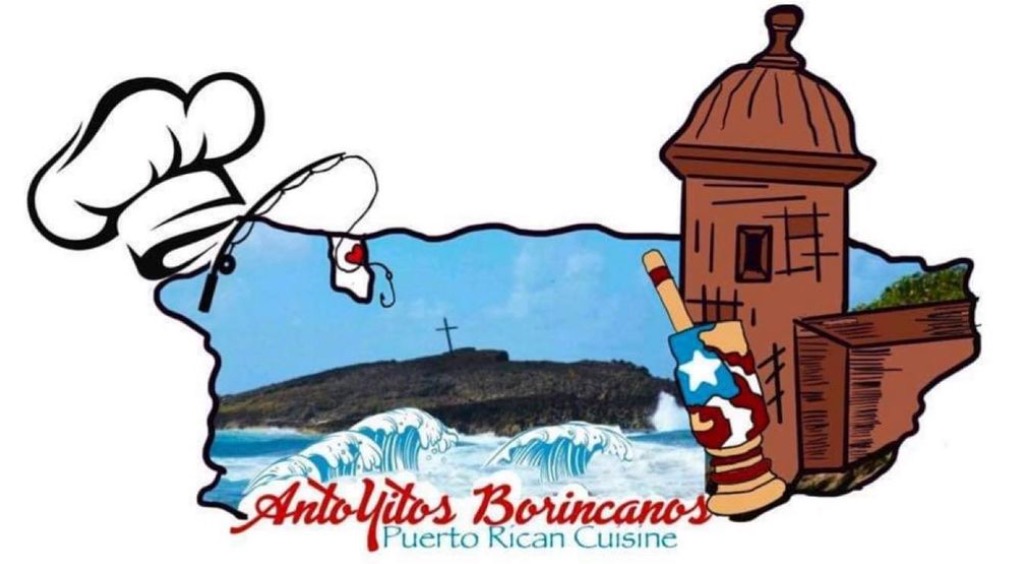 They have a popular item on the menu called AntoYitos Box, which she says has a little of everything including Kabobs and Rice on Tripleta fries, and that it’s enough to feed about two people. 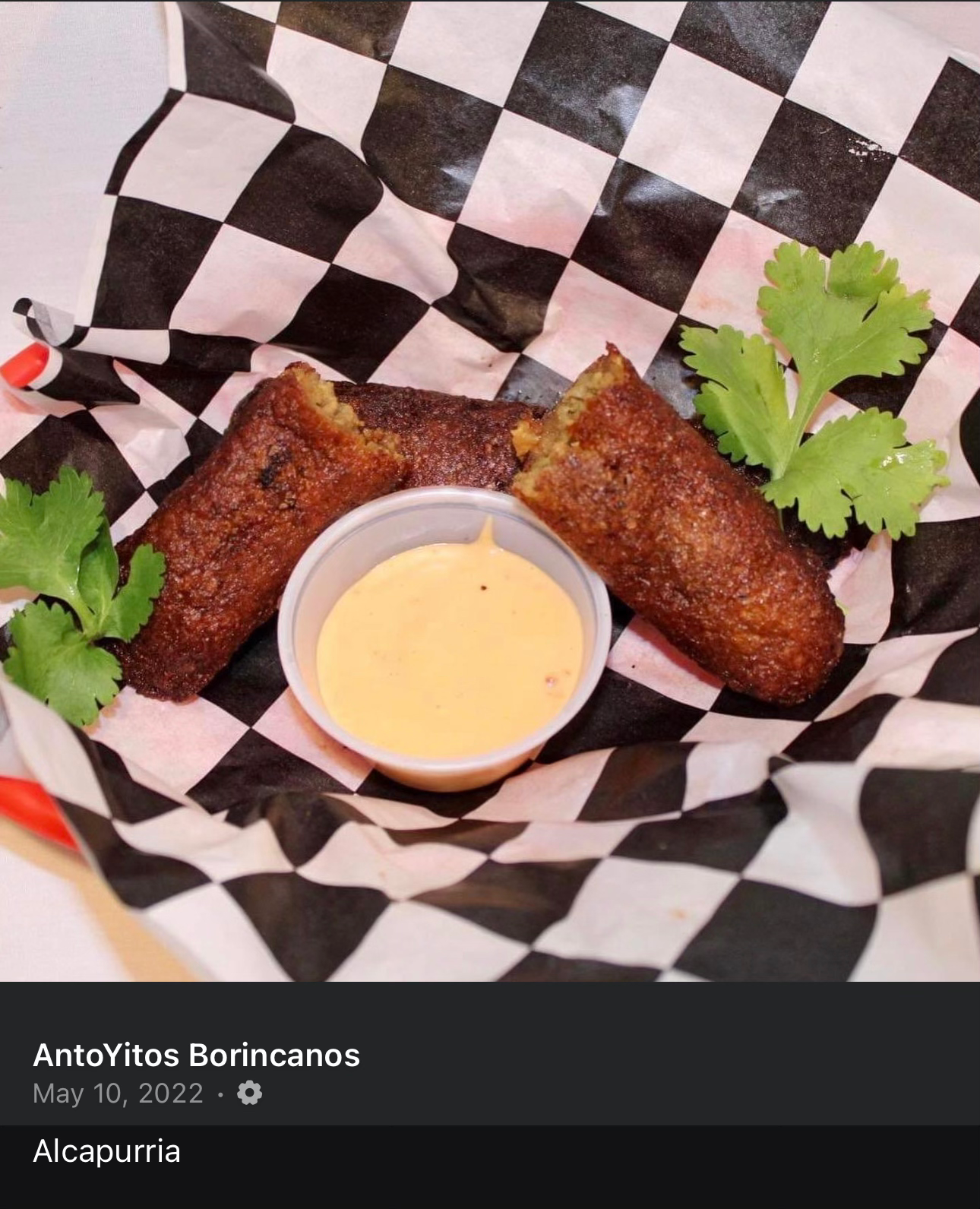 Alcapurria is a popular fritter dish from Puerto Rico 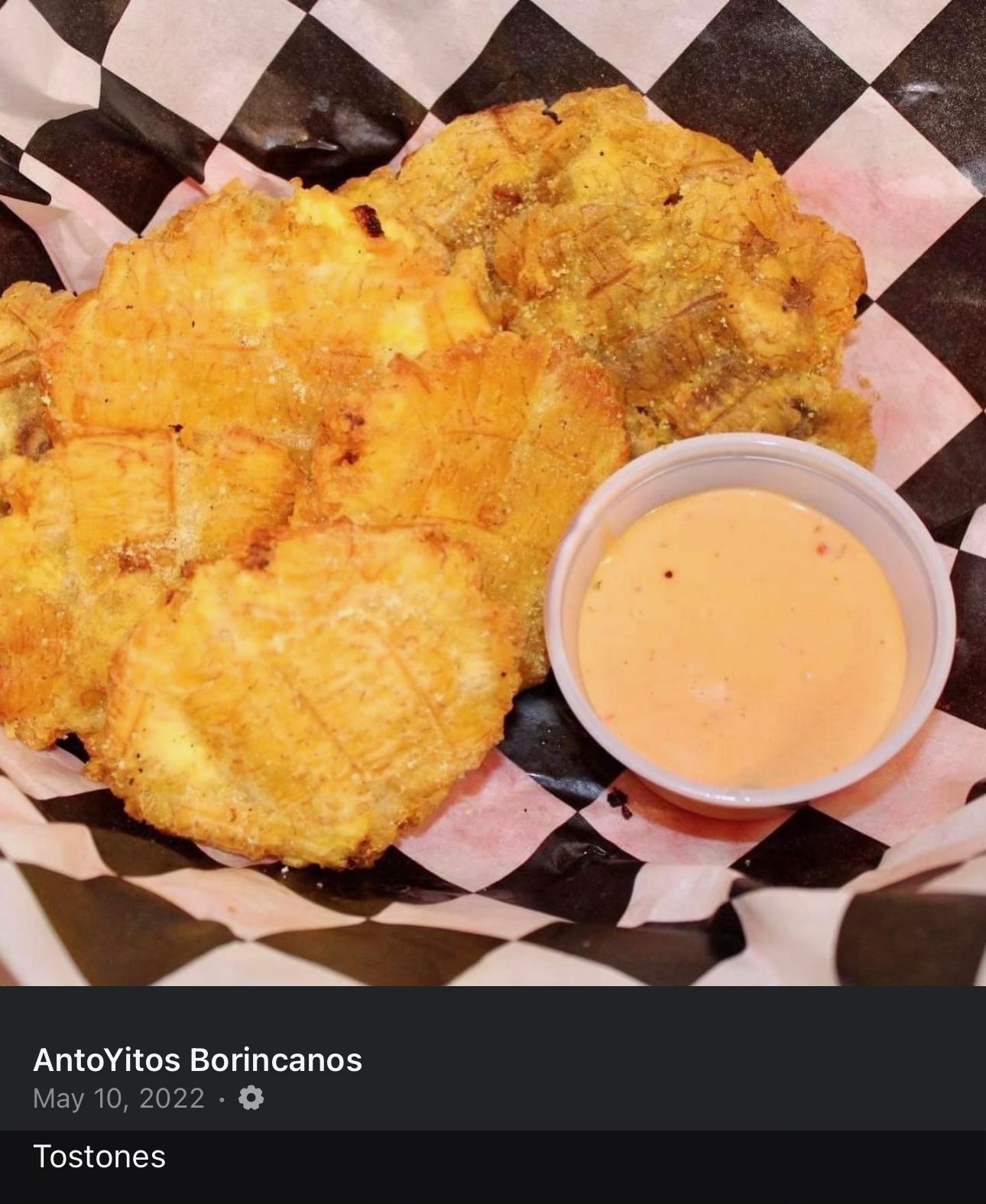 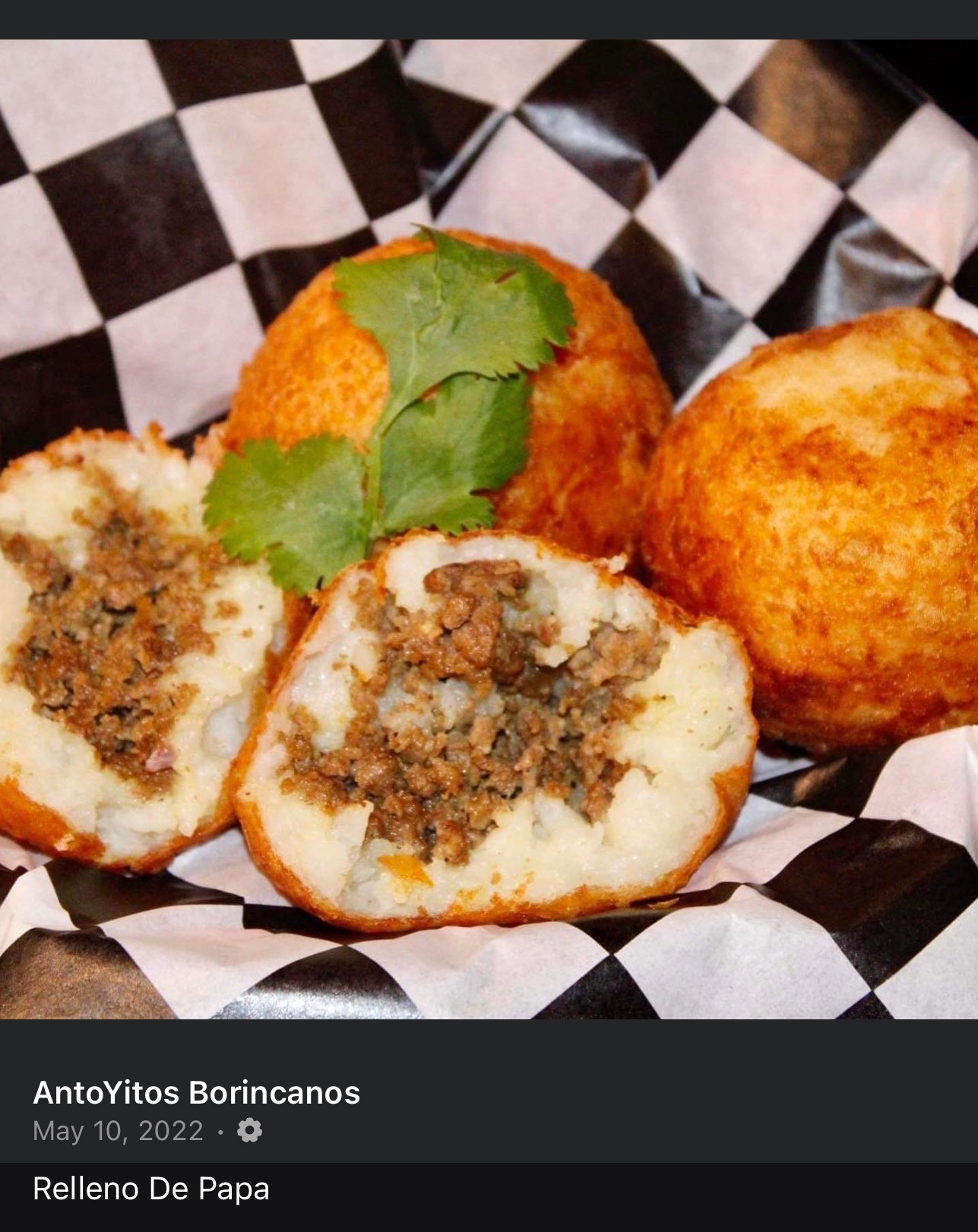 Papas rellenas (stuffed potatoes) are the most popular type of croquettes in Latin American regions.

This dish is also extensively consumed in Puerto Rico, where it is called “relleno de papa”. 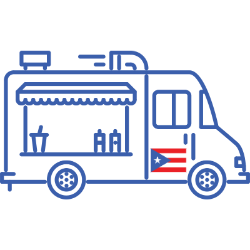 The Food Truck is currently located in the parking lot at Manolo Farmers Market, 303 Highland Ave in National City. So stop by Tuesday through Saturday and try their delicious food, and don’t forget to tell them Amy Ruiz sent you!

Besides their Facebook and Instagram pages (links below), you can also call them at 619-630-8594 for the latest information. 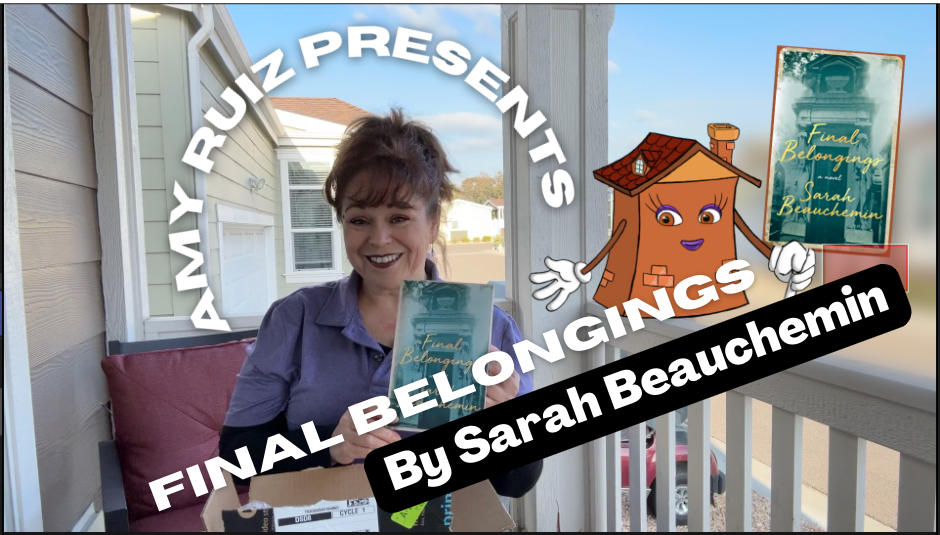 Are you looking to buy something more affordable in San Diego County than a traditional home? Check out this Beautiful Santee Mobile Home for Sale!